What is the Most Expensive Purchase Made By Celebrities? 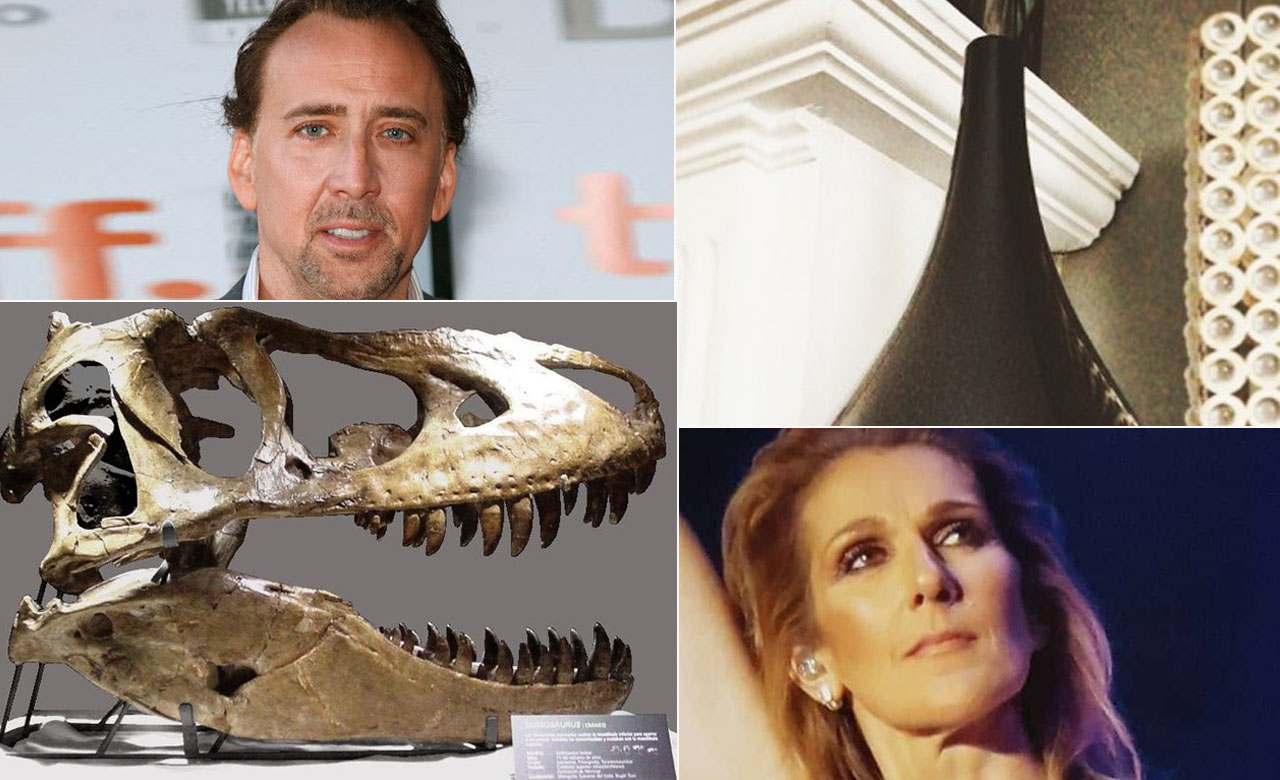 There is nothing wrong with wanting to have a lot of money. After all, with millions of dollars in your bank account, you will not want for anything, right? Well, having too much money has its own drawbacks too and one of them is figuring out how to spend it. We have rounded up top-earning celebrities and where they spent their money on. 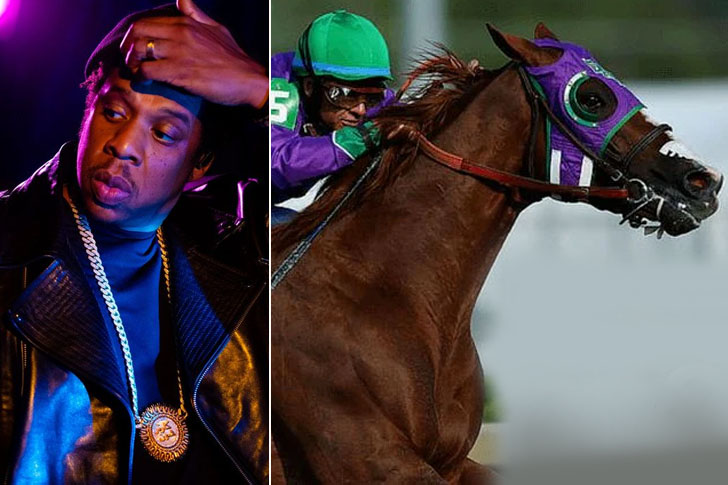 Shawn Carter, who is best known for his rapper name, Jay-Z, has reportedly splurged on a thoroughbred. He bought California Chrome from Steve Coburn. What made the racehorse quite an expensive purchase was the fact that it had been the recipient of Preakness Stakes as well as the Kentucky Derby back in 2014. To his credit, Coburn was quite happy to part with his prized thoroughbred especially since it opened doors to more ethnic interest in the race.

Rapper Kanye West reportedly bought several Burger King franchises as a wedding gift to his partner, reality star, Kim Kardashian. And these are not just local franchises, but international ones too since he believes that his wife’s career will be skyrocketing in the future. Fortunately, he has plenty of investment money to burn because of his own successful run as a rapper. 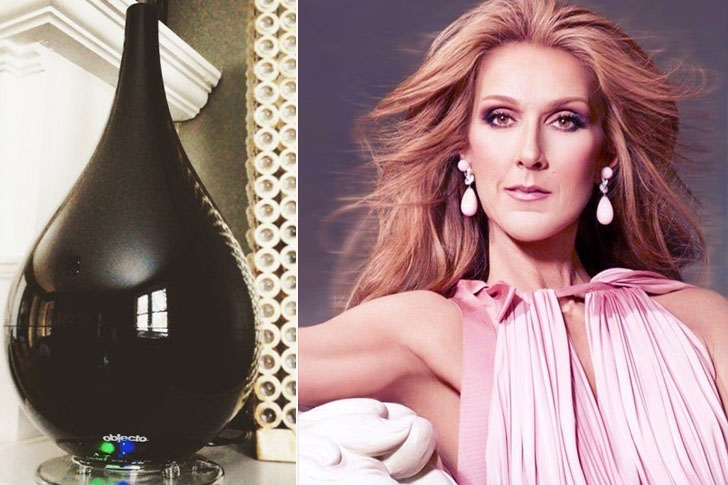 There is no doubt that celebrities have that little extra money to spend on whatever they have in mind. Well, Celine Dion has just dropped $2 million on a humidifier which left many scratching their heads on this luxury purchase. Dion is willing to use her investments in the device to help her look her best, not to mention, she wants her voice taken care of in the right environment. This came in line with her stint in Las Vegas where the environment is dry which can affect her skin and her voice too.

The Gone in 60 Seconds star, Nicolas Cage, is known for his extravagant purchases. One of them is a dinosaur skull which he paid $276,000 for in a charity event. He outbid fellow actor Leonardo DiCaprio for the item. Though he may be happy to add it to his collection, Cage returned the item after it was reported to be stolen from Mongolia. Fortunately, he doesn’t have to worry about any lawsuit as he was cleared from any wrongdoing including the gallery where he bought it from. 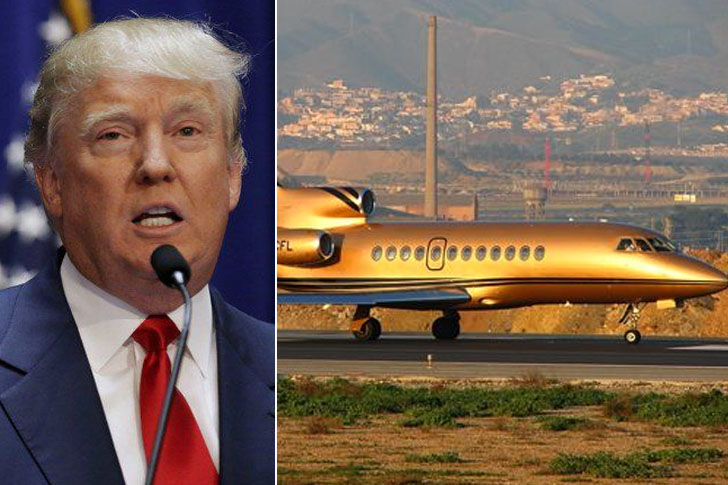 Donald Trump has plenty of money to throw around thanks to the Trump empire that his father created. With billions to his name, Trump can easily afford to purchase whatever he fancies. One of them is a gold-plated jet which he bought for $100 million. He may need a financial advisor to go over his finances after this, but he is quite happy to be traveling in this luxury airplane for sure. After all, where else will you find a gold-plated jet?

We all love our pets. We pamper them the best way we know. Well, Miley Cyrus has gone above and beyond to spoil her beloved pooches by buying a Range Rover specifically for them. This may be because she feels bad that she can’t bring them on her Maserati or Porsche. Still, dogs are lucky to be able to romp around in a $400,000 Range Rover. Cyrus definitely has plenty of investment money to take care of them and what better way to do that than giving them their own ride?