How Much Does It Actually Cost to Look Perfect For the Oscars? 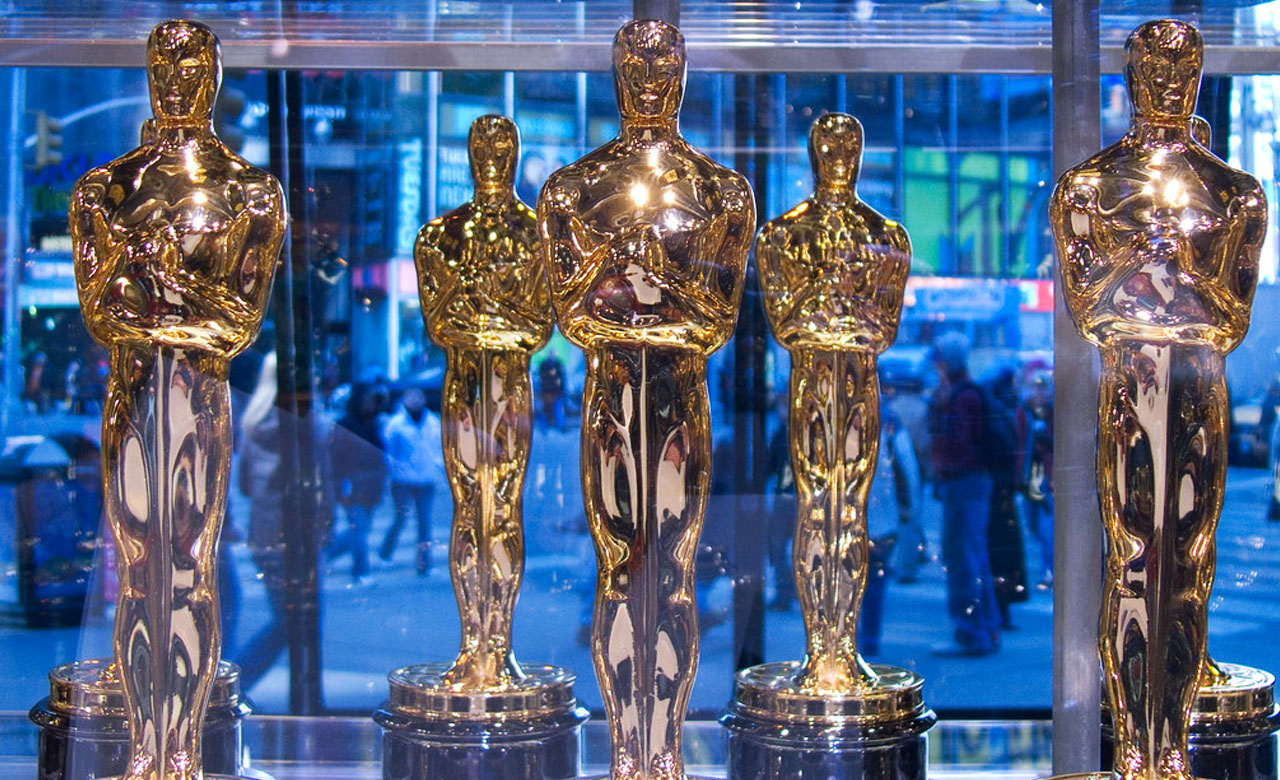 For many in the entertainment industry, the Oscars are essentially where all of the film industry’s best and most talented converge to see who gets to win an award. Held each year since 1929, it has become a gold standard for those working in film, as having an Oscar is equivalent to winning the Nobel Prize, which can further elevate the winner’s status among their peers.

Let’s face it, the Oscars is simply a huge event that many prepare for.

Aside from being a ceremony celebrating the film industry’s most incredible, this is also the time when many high-profile personalities showcase themselves at their most elegant and slick. While most attendees will not win any Oscars when they attend, some may win over the media and many fans with their poses on the red carpet. Some became iconic thanks to their unique and undoubtedly beautiful attires, such as Audrey Hepburn, Lauren Hutton, and Halle Berry. Yet, a lot of investment and time goes into looking excellent for the Oscars. Below, we are going to discuss just how much it costs to look good during Hollywood’s most significant occasion. 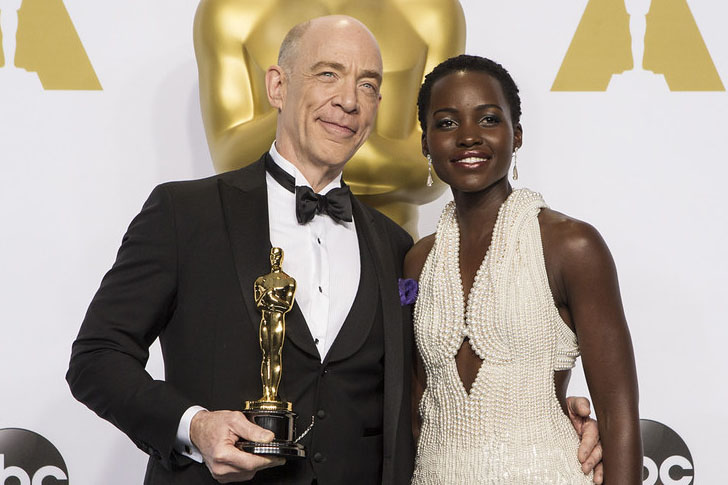 According to E!, a typical men’s attire can rack up around $55,000 in costs. In a partial breakdown of the expenses, cosmetics alone can cost $16,000, with the payment for the stylist not included. If accessories are included, such as exclusive watches or high-end necklaces, the cost can balloon into hundreds of thousands of dollars. In addition, it can be possible for the expenses to reach up to $270,000, given the added costs of cleaning and grooming from head to toe for the occasion.

For women, the cost is much higher, ranging around $220,000, which does not include accessories like jewelry, purses, makeups, and other cosmetic procedures for the occasion, which can increase the price tag to millions of dollars. Some dresses are valued at around $200,000. For comparison, a typical home in America is valued at around $290,000, which is a worthwhile investment for many. Similarly, ladies prepping for the Oscars might need to break a leg to look good, and various cosmetic procedures can cost thousands of dollars.

Aside from spending on their looks, other related expenses such as transport can reach in the thousands of dollars. Thus, it is no wonder that maxing out your credit card or even taking out a money loan might not be sufficient for some.

The Longer, The Higher 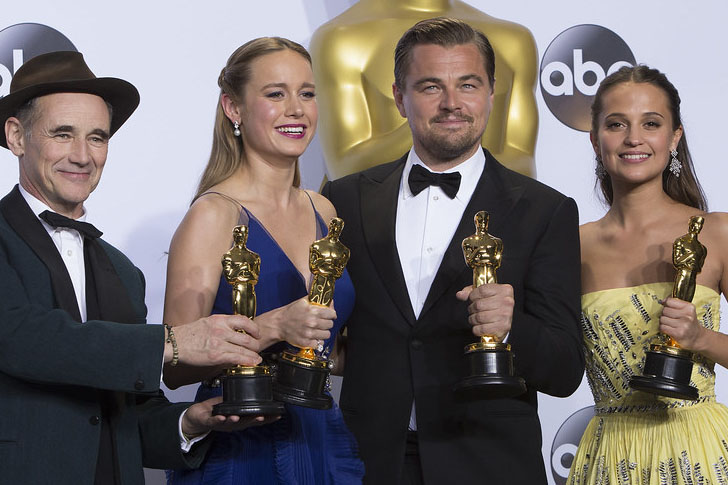 In any Oscar ceremony, a large percentage of attendees are newcomers. As such, they tend to spend less on their attire than the rest of the attendees. Typically, their entire outfit, along with maintenance and accessory treatment, can reach upwards of $266,000. For those who have been long-time attendees yet are not that keen about the spotlight, they’ll tend to open up their wallets more than newcomers but still not spend lavishly on their looks. It is estimated that their attire for the occasion can cost from $1 million to $2 million.

A-listers like Beyoncé, Cate Blanchett, Cher, and Natalie Portman tend to go all out when it comes to spending for the Oscars. It is estimated that A-listers tend to have attires valued more than $10 million. It is also expected that these celebrities would be among the most photographed at the occasion. This is pretty much enough for either investment money or for purchasing an excellent real estate investment. It is no surprise that the Oscars tend to attract the most wealthy and influential of the bunch in the industry. 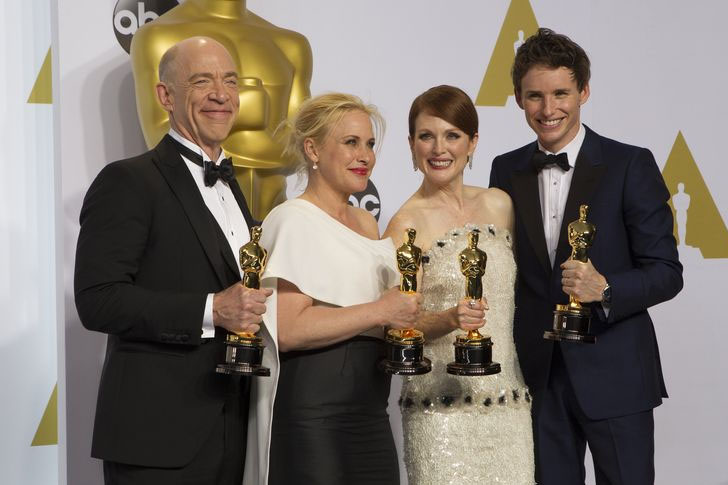