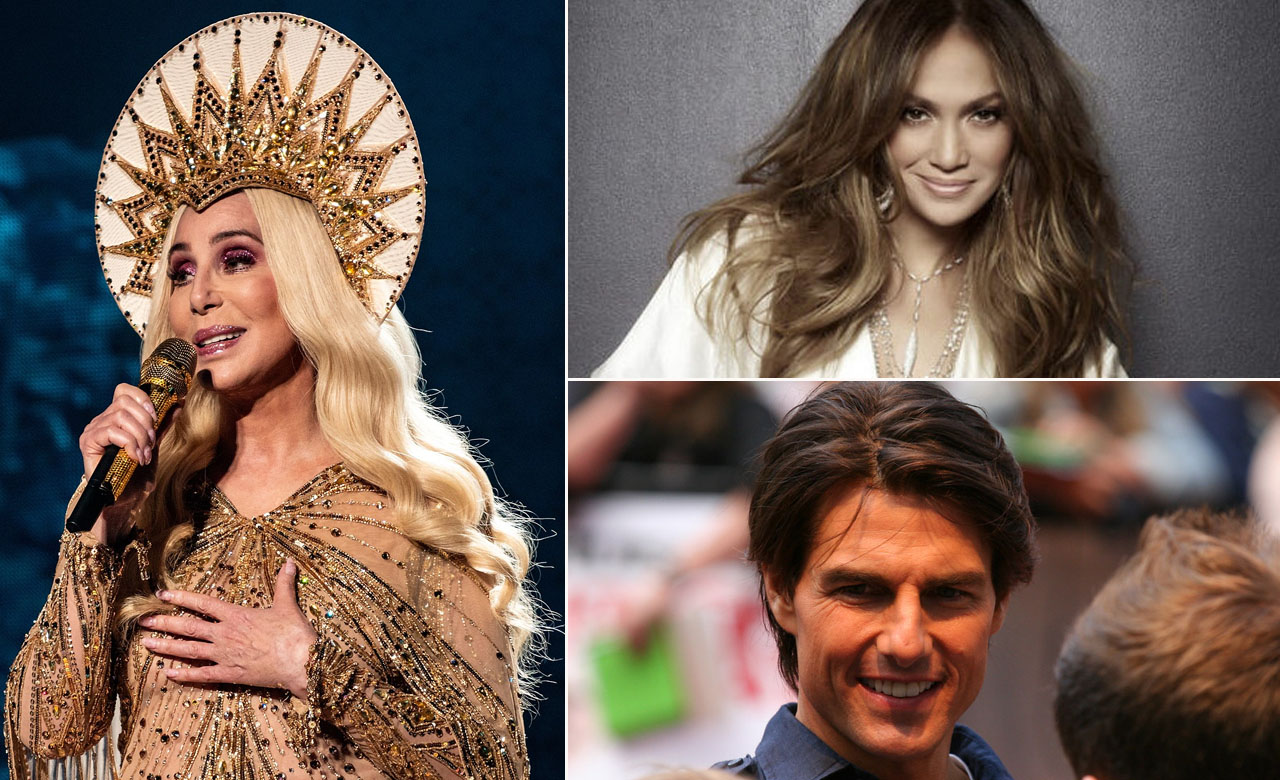 Celebrity contracts can have their own set of expectations. The more famous the star, the weirder the demands get. Most celebrities ask for terms that offer them preferential treatment. Some have demanded everything from dressing rooms to extravagant amenities. But, we can’t blame these well-known actors. Wouldn’t you be a little demanding about your contract if you had a prominent degree in Hollywood? Almost everyone will say yes. Here are ten celebs that have made surprising requests on set. 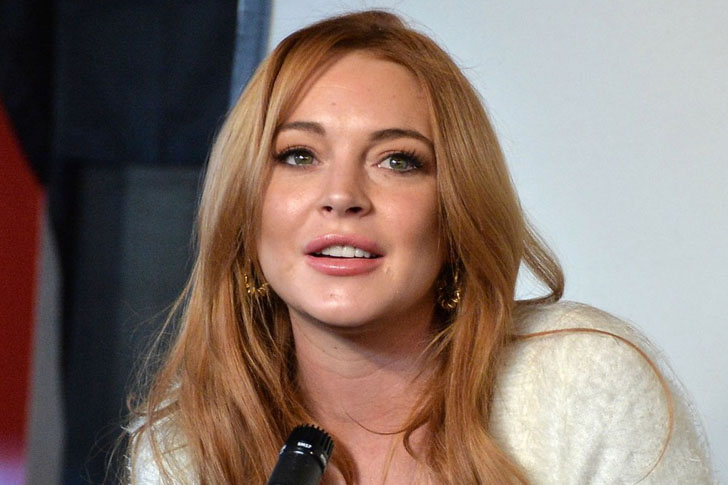 Lindsay Lohan made one of the most outrageous requests possible when she was at the height of her fame. She would not only travel with an entourage of personal aides, but she would also request the use of a private jet. As her credits expanded, so did her wish list. She once applied for a one-year Russian visa and demanded a special meeting with Russian President Vladimir Putin.

Jennifer Lopez has a degree in the world of music and film. She was a part of the remake of What’s Going On, and she sent a list of demands. She preferred a 45-foot trailer, but because it was for charity, she was ready to settle for a 40-footer. White draperies, white flowers, and white tables were also on her wish list. She agreed on the white tables if they were willing to cover them with white tablecloths. 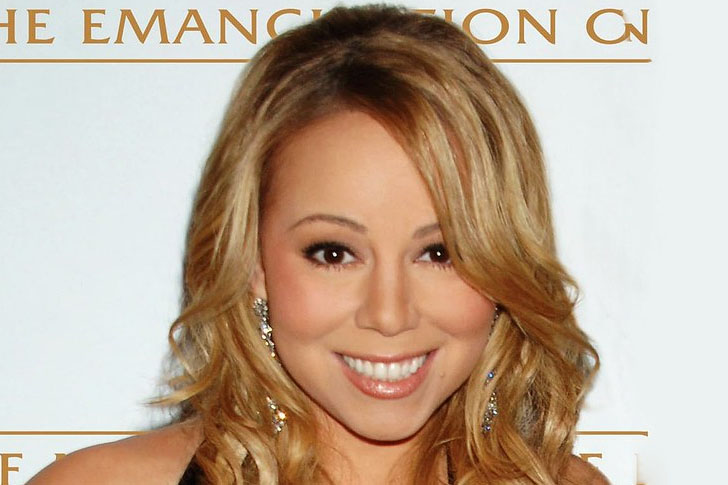 Mariah Carey is one of the most iconic female performers of all time. She is also well-known for her unreasonable demands. Carey wanted a living room and dressing room with an entrance door that connected both. She also wanted the room to be at a specific temperature, which she specified to be 75 degrees. She required white draperies and a plain three-seater couch without a busy pattern.

Will Smith may appear to be a laid-back guy. But that doesn’t mean he doesn’t have high expectations before agreeing to work on credit. He was so determined to have everything right that he had his own $2.5 million double-decker trailer made. It had a wardrobe area and a kitchen worth $200,000 installed inside. Whenever he was on set, he demanded he be given room to park his massive trailer. 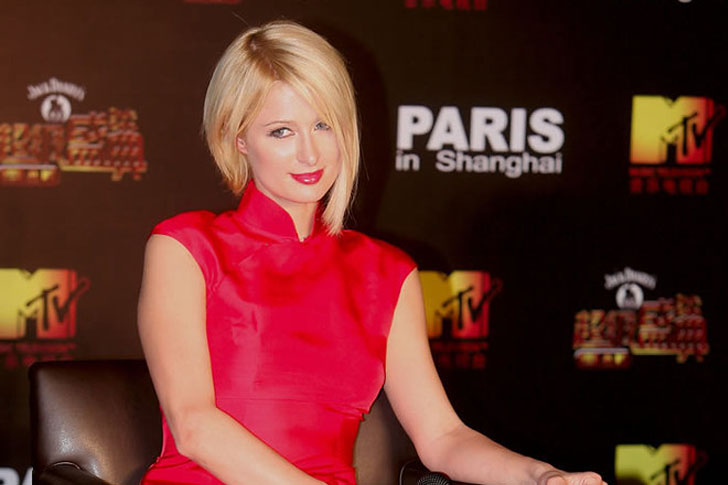 Paris Hilton isn’t exactly a leading lady in the acting world. She mainly appears in reality shows or cameos. But Hilton once believed she had enough power and position to submit a three-page list of demands. The most unusual item on her list was live lobsters for when she gets hungry. The reality television personality and socialite made several requests. Grey Goose vodka was also on her list. For a single day’s work, that was such an investment.

Adele got credit as one of the most popular singer-songwriters of all time. Perhaps this is why she believes she’s entitled to many things when she performs. While some of her demands were beneficial, others were harmful. She wanted a pack of cigarettes, a bottle of good quality red wine, a disposable lighter, and a variety of chewing gum. Bottles of spring water, sandwiches, and various fruit were also requested. Adele also asked for an electric kettle, six metal teaspoons, and six brand-new large mugs. 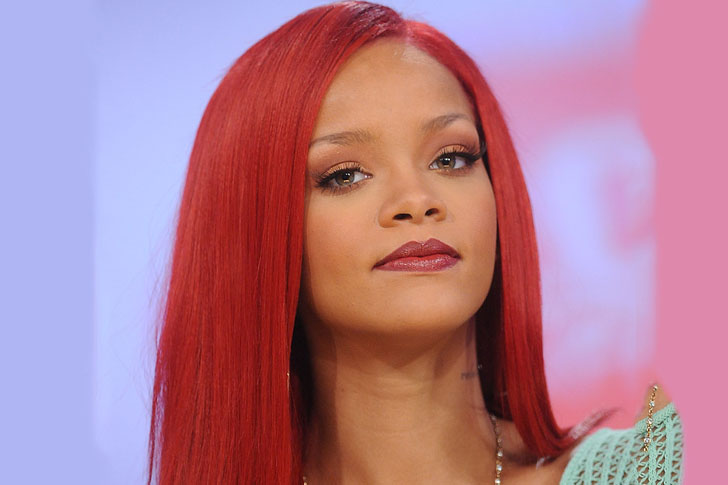 Celebrities can demand things on the go. But, Rihanna’s list of demands needed an interior designer. The ambiance in her dressing room is the most important of all. She needs a room with at least five AC-powered outlets and adequate lighting for a relaxing environment. The room should also be full of dark blue draperies and icy blue chiffon elegantly draped over the top.

Tom Cruise is one of Hollywood’s highest-paid and most successful performers. His credits assure that his demands would be at the level of his celebrity status. He was once said to have become famished while sailing on his luxury yacht. He anchored his yacht and went in search of a boutique hotel rather than making himself a snack. When he arrived, he asked the proprietor of the ten-room hotel to clear his rooms so that he could eat in peace. The motel owner declined. Instead, Cruise had to make do with a seafood dish sent to his yacht. 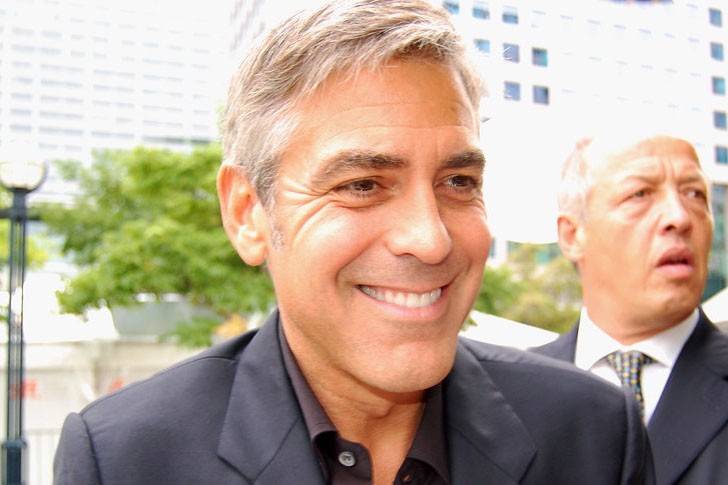 His presence in a film can draw viewers because he’s an A-list celebrity. As a result, George Clooney always made demands before agreeing to work on set. He had a brief role in one film. Despite the importance of his credit, Clooney made outrageous demands. He ordered a set of things that cost the production crew an estimated $125,000. Clooney requested a basketball court and a custom-built beach where he could unwind. He even had a Jacuzzi and a garden for more relaxation.

Cher began her career in the music industry. Since then, she has combined her music and film careers. While some have stated that she is a pleasure to work with, she does have unique on-set requirements. One is that she be allowed to keep her wigs in a different room. These are an essential part of her well-known investments. Thus they might as well have their section. Her other odd needs include having aloe vera tissues on hand as well as black cups.